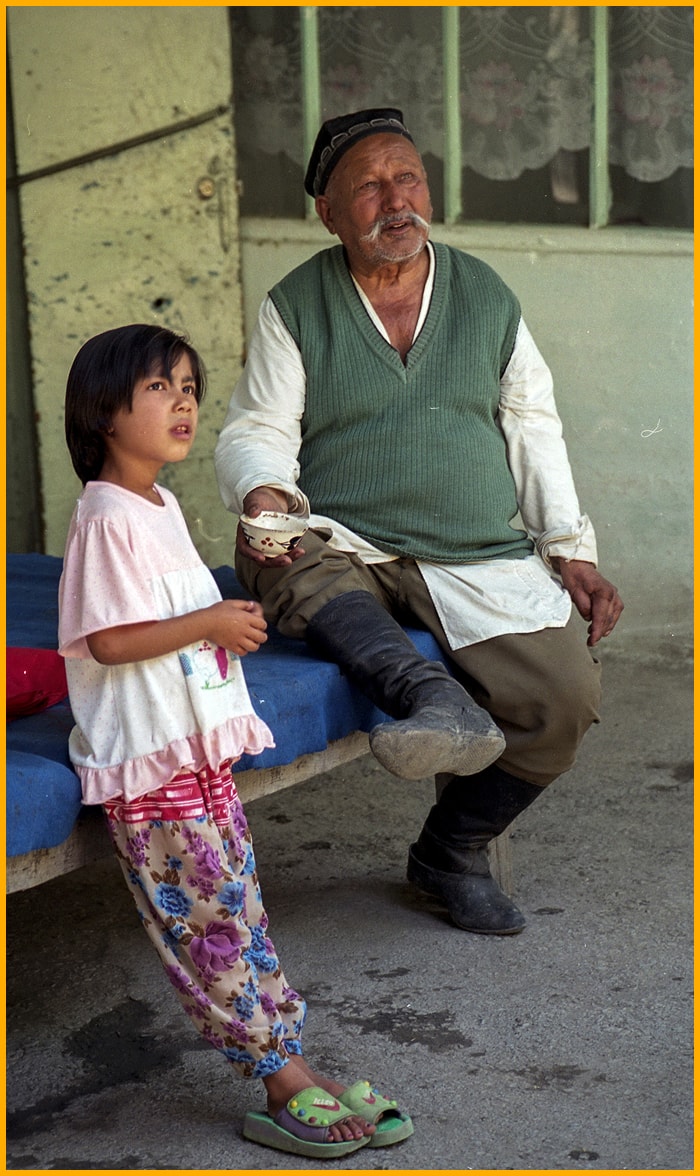 Day 1: Tashkent
This day you are going to have a city tour of the capital. You will start from Independence Square which is the main square is located right in the heart of the capital and attracts many tourists. After that you will go to the local Broadway, that connects two large squares of the country. Further you will head on to Tashkent metro, and observe one of the picturesque metros in the world. The first launch site was commissioned in November 1977. After you will lead to the old part of the city which includes: Chorsu Bazaar, Kukaldash Madrasah and Hast Imam complex that consists of several madrasahs, mosques and mausoleum. One of the most significant sights of Uzbekistan is the Quran Othaman. This is the oldest copy of the Quran that dates back to the 8th century. Night is in a hotel.

Day 2: Tashkent - Bukhara
Today you will have a transfer (flight or train) to Bukhara. An ancient city that preserves centuries-old traditions and ancient rituals, it is considered an open-air Museum. This day you will have a city tour and explore interesting landmarks such as: ancient citadel in Bukhara that dates back to the 4th century named Citadel Ark the last witness to the once powerful power of the Bukhara emirs. The fortress was a protection from enemies, a symbol of the omnipotence and power of Bukhara khans, emirs, and sultans. After you will direct to Samanids mausoleum, family tomb and one of the ancient architectural masterpieces of Bukhara. Afterwards you will go to Chashma Ayub, is a religious building built in 1379-1380 under Tamerlane and located nearby the Samanid mausoleum. Then you will stroll along the shopping domes and visit one of the most famous madrasahs of Bukhara called Nodir Divan Begi the most interesting architectural monument of the Middle Ages in Central Asia. Then you will discover Poi Kalon complex, the main architectural monument of the ancient city Bukhara. There are located three structures built in the 12th - 16th centuries: Kalon minaret, Kalon mosque and Mir Arab Madrasah. You will spend the night in the hotel.

Day 3: Bukhara
This day you will discover amazing sights of terrain Bukhara. You are going to discover Bahauddin Naqshbandi complex.  The complex is considered a significant Shrine of the Muslim world, Bahauddin Naqshbandi at the end of the XIV century became the founder of the order, which was later named after him. The philosophical teachings of this great man for a long time showed the way to many people and even today do not lose their relevance. After you will experience the countryside residence of Bukhara Emirs named Sitorai Mohi Hosa complex. This is the former rural residence of the Emir, which is placed four kilometers North of the city of Bukhara. The construction of the Palace complex was completed in the early XX century. You will finish tour with Chor Bakr memorial complex. A memorial complex, located about five kilometers West of Bukhara, in the village of Carmaker. It has another name - "City of the dead". In the end of the tour you will drive back to the city. The night will be in the hotel.