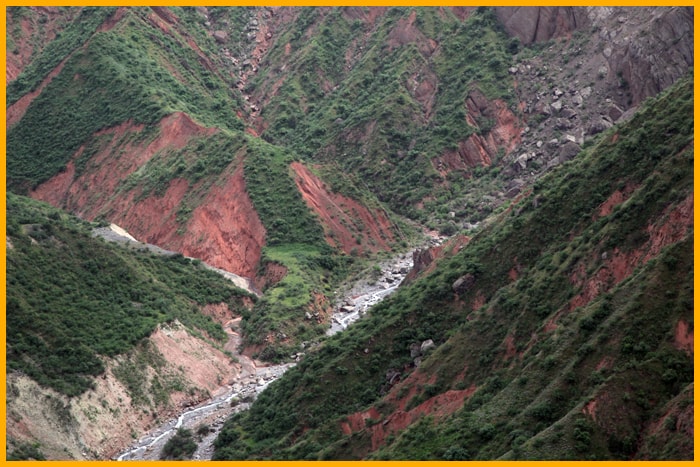 Day 1: Oibek - Khujand
This day you will meet with your driver at the border and you and directly head to Khujand city. Khujand is the second largest city. The city has a great history, which is connected with Alexander the great. It has gone down in history as a city of high culture, an important trade and craft center. The population is 149,000. Khujand was an important city, as the location of the city at the entrance to the Ferghana valley and therefore it became one of the main centers of the Great Silk Road. Today tour route will take you to a Cultural Palace of Khujand. In this place, the first President of the country was elected. After you will explore Central Mosque which is located right in the heart of the city. Overnight at the hotel.

Day 2: Khujand - Istravshan - Khujand
This day you will have a journey to Istravshan. Istaravshan is the oldest city in Tajikistan. Sughd region of Tajikistan, located in the Northern part of the country, in the foothills of the Turkestan range, 78 kilometers from the city of Khujand, at an altitude of 1000 meters above sea level. Until 2000, the city was called Ura tube and had a population of 80 thousand people. The city has a very good climate due to its location.  This city is one of the most famous due to the fact that it has a lot of historical attractions that are well preserved to this day. Today you will immerse in national atmosphere of colorful oriental bazaars, explore mighty fortresses, and feast your eyes upon masterpieces of architecture of mosques and mausoleums. After you will return to Khujand.

Day 3: Khujand - Dushanbe
After breakfast you will direct to Dushanbe. The capital is located at an altitude of about 800 m above sea level in the densely populated Hissar valley. You will direct today via Anzob pass (3 372 m) and tunnel of Isticlol. Today you will admire the way which abundance with picturesque mountain passes, along the way you will break to take fascinating photos of the nature. After arrival you will discover sights of the city. In course of the tour you will explore: Rudake Park, National library, White House, National state seal, House of parliament and Jomi theatre. Then you will discover National park, explore Ministry of Inner Affairs and National Flag. The modern flag of the Republic of Tajikistan is a rectangular panel with the proportions of the sides correlated as 1 to 2 and divided into three horizontal stripes. Then you will visit Central Museum, Archeological museum and Gurminj Museum of traditional musical instruments.  You will spend the night in the hotel.

Day 4: Flight
In the morning is transfer to airport.