The legacy of ancient times 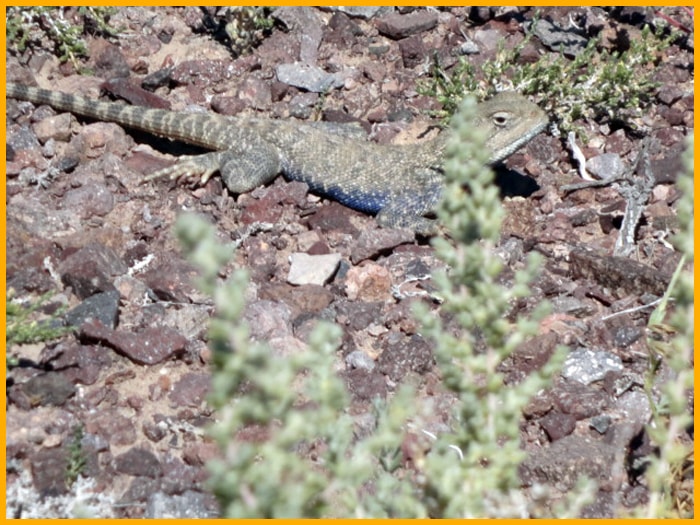 Day 1: Almaty - Tamgaly - Altyn Emel
After landing you will be picked up by your driver will meet you at the airport and you will transfer to Altyn Emel. Today your tour is dedicated for exploring Altyn Emel national park. En route you will break in Tamgaly Tas. Today you will drive along artificial Kapshagai water reservoir, which was formed in 1970 by blocking the Ili river in the narrow Kapchagai gorge. After you will discover Tamgaly Tas, where many petroglyphs, images of mysterious deities, and late Buddhist inscriptions have been preserved on the rocks. Among the petroglyphs, there are about a thousand rock images, among which the most famous are images of the Buddha and sacred inscriptions in Tibetan and Kalmyk languages. Then you will head on to Basshi village, which is located at the territory of Altyn Emel National Park and explore Singing Dune. The singing dune stretches for 3 kilometers and is 150 meters high. This natural wonder is very interesting to many travelers, for its unsurpassed beauty, but also the sound that makes the dune is amazing. Depending on the weather, it emits the sounds of a musical organ or the terrible roar of an animal, this place holds a lot of secrets and riddles. Night will be in the hotel.

Day 2: Altyn Emel
This day you will be transferring on unpaved park roads more than 80 km (approx. 2 hours) to the Aktau Mountains. These mountains are located on the territory of the Altyn Emel Park and are interesting for their rare picturesque landscapes. translated as white mountains, but they are actually different colors. The age of the mountain is about 25-30 million years. The ancient Tethys ocean used to stretch across this meta, and the mountains rose up from the water. On the territory were found remains the giant rhinos, crocodiles, turtles. These lifeless, blue, red, white, pink, green slopes, curiously carved by erosion, resemble the surface of Mars, walking through the territory you will have the opportunity to take beautiful photos. Then you will drive back will return to Basshi village for overnight.

Day 3: Altyn Emel - Charyn - Almaty
Today you will have a tour to to Ash-tree Grove on the Temerlik River. This is a unique attraction of Kazakhstan, the only one of its kind, because the relict Sogdian ash tree grows on this territory. According to scientists, the grove has been spread out for about 25 million years and still exists today. This territory has received an honorary place in the UNESCO list as a specially protected area. After you will drive to fascinating Charyn Canyon. There you will admire the views of the panorama and know more information about the geographical features of Kazakhstan. You will go down and walk about 2 km through the maze of the Castles Valley Which is interesting for its interesting shapes hanging over you. Charyn Canyon itself is a unique environment for flora and fauna. The canyon occurred about 12 million years ago and looks great showing you its highlights. it is also called the mini Grand canyon of America, the largest canyon in the world. In the end of the tour you will drive to Almaty. Night will be in the hotel.