In tours of Kyrgyzstan, our dear customers will be able to explore that in Kyrgyzstan there are a lot of magnificent monuments and attractions that carry great historical and cultural significance. On tours in Kyrgyzstan, you will be invited to explore the beautiful and interesting Burana Mountain, which has a long history. This tower can be explored in a rented car during tours of Kyrgyzstan and find out that it is located in the Chui region, 60 km. away from the city of Bishkek.

We want to tell you about this Burana Tower so that you can study it before you start your tours in Kyrgyzstan. This tower is very ancient and part of the architectural city of Balasagun. And the city is one of the most ancient cities in the country. But the city ceased to exist in the Middle Ages. If you want to go on a trip from our company, you can rent a car and explore the tower on tours. In tours of Kyrgyzstan, you will be able to explore that it was born in the 11th century. And its original height is about 45 m. After that, in the 13th century, Genghis Khan invaded it with his army. his army and he destroyed the main part of the minaret. In the 15th century, the city and the minaret ceased to exist. The restoration was started in the 19th century by Soviet researchers. After that, all the finds were transferred to the Historical Museum of Bishkek. And you will be able to travel on tours of Kyrgyzstan and explore important information, as well as enjoy the views on tours of Kyrgyzstan in rented cars. 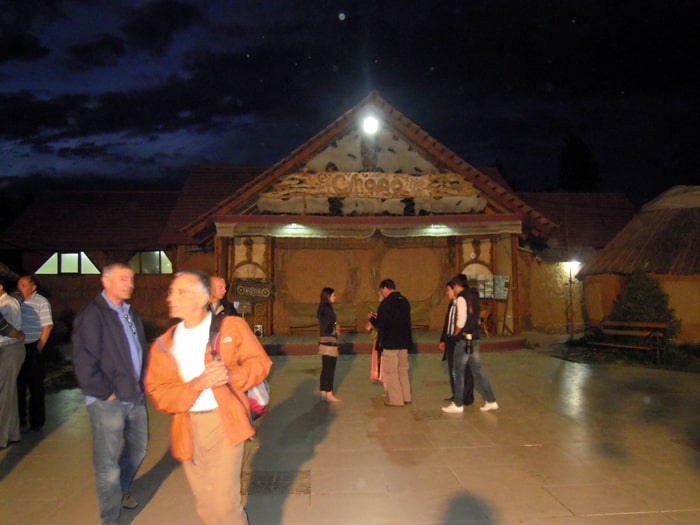